Lonesome Road - a mix of rock and blues-rock music

Today's 12-song mix weaves together a selection of mostly rock and blues-rock tracks.  The compilation includes a few well known artists but in some cases with songs that maybe lessor known. 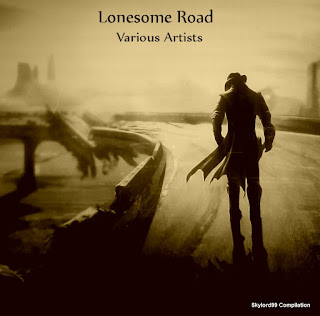 Dark Secrets - an Alt Rock mix to blow out the cobwebs

I've been doing a bit of well overdue painting inside my house before I return to work next week. Now it's done - I needed some music with a bit of noise to help me wash down the dust with some well earned beers, hence this mix.  This compilation is a mix of  mostly Alt Rock music that rocks it up and works well with a bit of volume....(sorry neighbors). 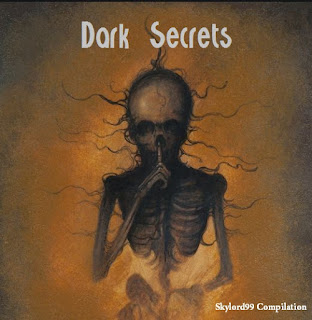 This 12-song compilation was one of the more difficult ones that I've put together.  I'd been listening to Elvis Costello's album King Of America and was quite impressed with his vocals on "Brilliant Mistake", so I set myself the challenge of blending together some tunes from the 80's with those from more recent decades.

So, using 'Brilliant Mistake' as the anchor tune - I selected music from the 80's through to current to see what I could come up with.  I quite liked Fever Ray's rendition of Peter Gabriel's 'Mercy Street' and chose that as the opening track followed closely by Robbie Robertson's 'Unbound' and then the remaining arrangement of tracks through to the final song 'Your Own Sweet Way' by the The Notting Hillbillies (Mark Knopfler).  It's a pretty laid back mix that introduces a layer of complexity that makes for an interesting listen - probably best after at least 1-2 drinks :-) 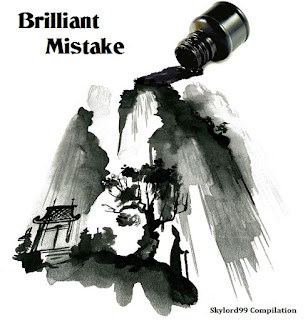 Here's another album from my New Zealand music collection.  The Simple Image was a New Zealand band that was popular here in the 1960's.  In their short career they achieved 4 top ten chart hits including the extremely popular Spinning, Spinning Spinning. This album was released in July 1968. 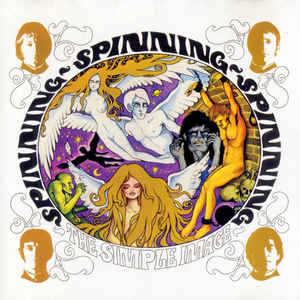 I was playing this mix last night while sitting around a fire pit with friends.  I had the volume cranked up fairly loud and so it was sounding rather good on a warm summers night (I live in New Zealand) amidst the glow from the flames, the clear skies, the native bush backdrop and the steady flow of alcohol.  A friend remarked that he wished he could buy cd's like this, which I took as quite the compliment. This mix brings together quite a diverse selection of rock & pop music that I've tried to sequence in a way that makes it flow nicely through the 12-songs.  I love the song that I've opened the mix with by Still Corners and particularly like the reggae/pop feel of 'Stay Alive' by Hollie Cook, the cruisy "An Ocean Between The Waves' by the fantastic War On Drugs (and yes it does finish rather abruptly) as well as the semi-cluby sound of "No Reason' by Bonobo.

Wherever you are - I wish you all the very best for 2021.  I do hope it's better than 2020 but regardless of what happens - music is the tonic that gets us through.  Take care and stay safe and if you like what I've posted so far - stop by again in the new year.....

All the best,
Skylord99 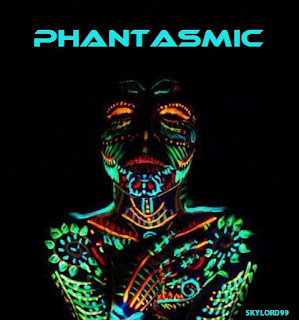 Hang On - a pop music mix

This mix is a blend of pop songs that provides a lighter and easy listening experience.  I included the cheeky Toploader version of  King Harvest's 'Dancing In The Moonlight' for a bit of fun but it I feel it works works well in the mix by following after 'Desire' by Champ and into the next few songs.  I've closed the mix out with some great vocals from Danish band Go Go Berlin and ended with a rather haunting song from Soleil Fisher, which is sung in French. 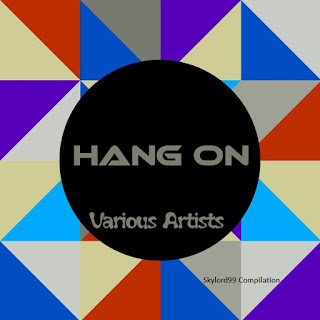 A mix of songs from some well known and perhaps lessor known artists.  Merry Xmas 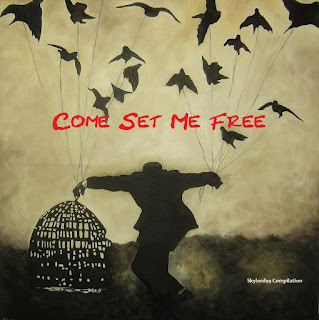 Headin' Down South - music from the southern states

I used to work on an offshore oil rig in the 70's with guys from Texas, Louisiana and Mississippi.  It was during this time that I got to hear different types of music from the southern US states that I normally would not have heard in my native New Zealand.  Southern Rock is the most common subgenre of rock that is associated with the south, which tends to cross the rock n' roll, blues and country genres and is often linked to popular bands like The Allman Brothers, Lynyrd Skynyrd or The Marshall Tucker Band.  However, in this compilation, I've deliberately stayed away from those bands and instead selected a snapshot of tracks that expresses the experience I had following my introduction to music from the south lands. 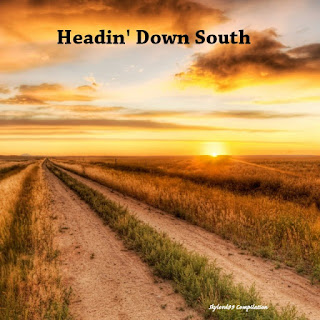 This is a compilation of  New Zealand (Kiwi) artists and bands - mostly from the 80's.  Some like Tim Finn and Shona Laing have had international success but most are better known in NZ and Australia.  Tim of course a member of Split Enz and Shona Laing did a stint with Manfred Mann Earth Band.  Also, Charlie Tumahai from Herbs was the bass player in the UK band Be-Bop Deluxe. 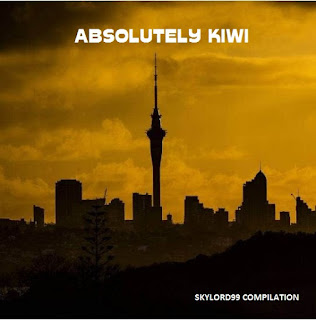 Today's compilation leaves behind the Prog Rock theme from the previous posts and brings together a few well known artists with some lessor known ones.  I've assembled tracks from rock, indie rock, electronic and pop genres for this 12-song mix of cool music. 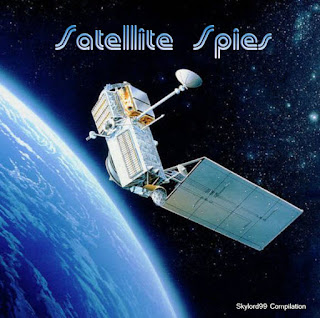 As promised, here is the first Ragnarok self-titled album that was released in New Zealand in 1975.  Lea Maalfrid appears on this album as part of the original Ragnarok lineup but left the band shortly after its release to pursue a solo career. 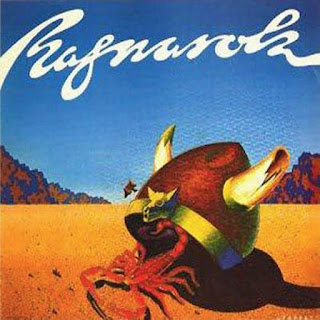 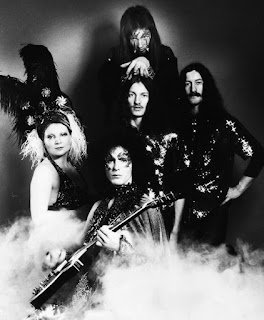 Skylord99
I have an eclectic taste in music that spans many genres. I enjoy assembling compilations (or mixtapes for those who remember) that weave together a selection of tracks from multiple sources into a single listening experience.